Yakult is the proud sponsor of the Australian Rules Football club, the Essendon Bombers. Yakult is the official ball partner of the Essendon Football Club. This partnership originally started in 2004 after Essendon took 10 of its senior players on an end-of-season leadership tour to Japan.

What Essendon didn’t realise is Yakult’s love of sport – in Japan; Yakult owns its own baseball team, an athletics club and a rugby team. As Yakult and Essendon share the same passion for a healthy lifestyle, our sponsorship continues.

Yakult’s love of sport has meant that the partnership with the Bombers has continued to grow over the years and Yakult is proud to support the Essendon Football Club Community Department in promoting healthy lifestyles. One thing Essendon doesn’t have to worry about is internal balance – they know Yakult will be doing its job long after the final siren. 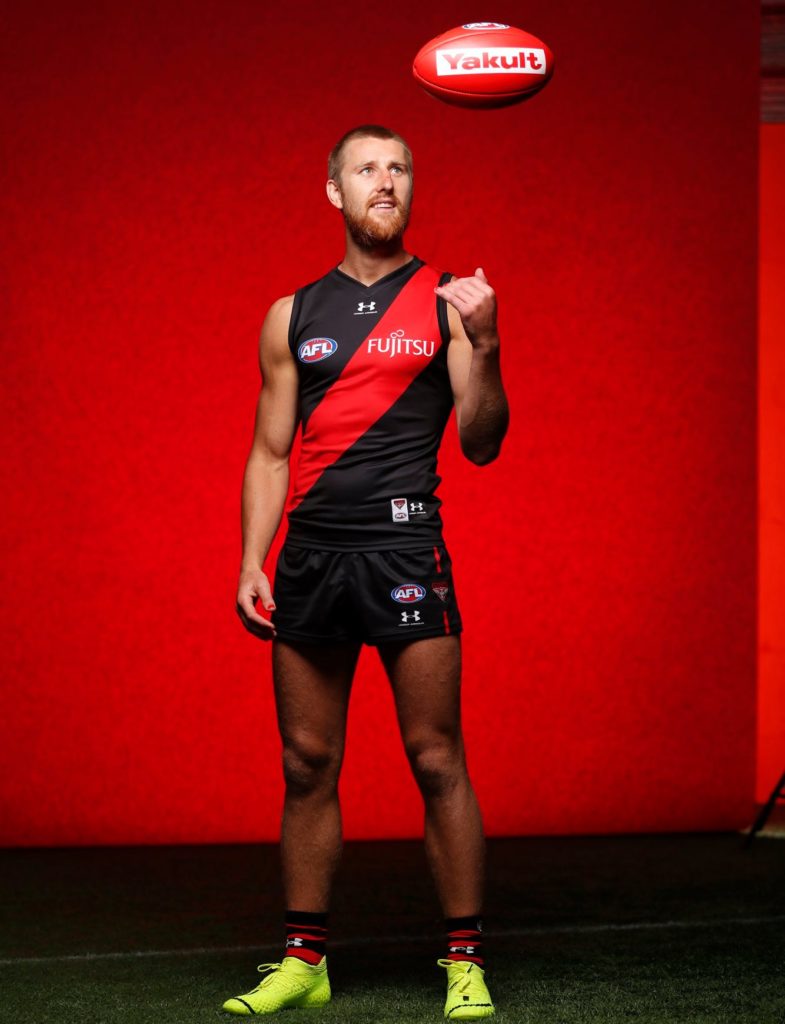 Visit the official AFL website of the Essendon Football Club

Yakult partnering with Essendon and Challenge in the 2021 Round 15 match – also known as the ‘Tackling Childhood Cancer’ match in support of Challenge – families living with cancer. The match not only creates awareness and fundraising but is also an opportunity for the kids and their families to enjoy an experience at the footy that money cannot buy.

Since 2011, Yakult Australia has been an official partner of the Melbourne Rebels Super Rugby team.

As the Probiotic of Choice of the Rebels, our Yakult logo features on the four goal posts as well as half time activities of home games for the Rebels.
“With a shared focus on health and high performance I look forward to partnering with Yakult for many years to come” Rebels CEO Mr Baden Stephenson said.

“We hope this partnership extends beyond the norm for commercial sports sponsorship, we’ve teamed up with Yakult with the aim to deliver a valuable partnership for both organisations on and off the rugby fields.”

Yakult Australia’s Managing Directors Mr Kenji Ono said: “Yakult is pleased to extend our partnership with the Melbourne Rebels for a further two years. The Rebel’s commitment to grass roots Rugby in Melbourne aligns perfectly with our Corporate philosophy of contributing to the health and happiness of people around the world.” 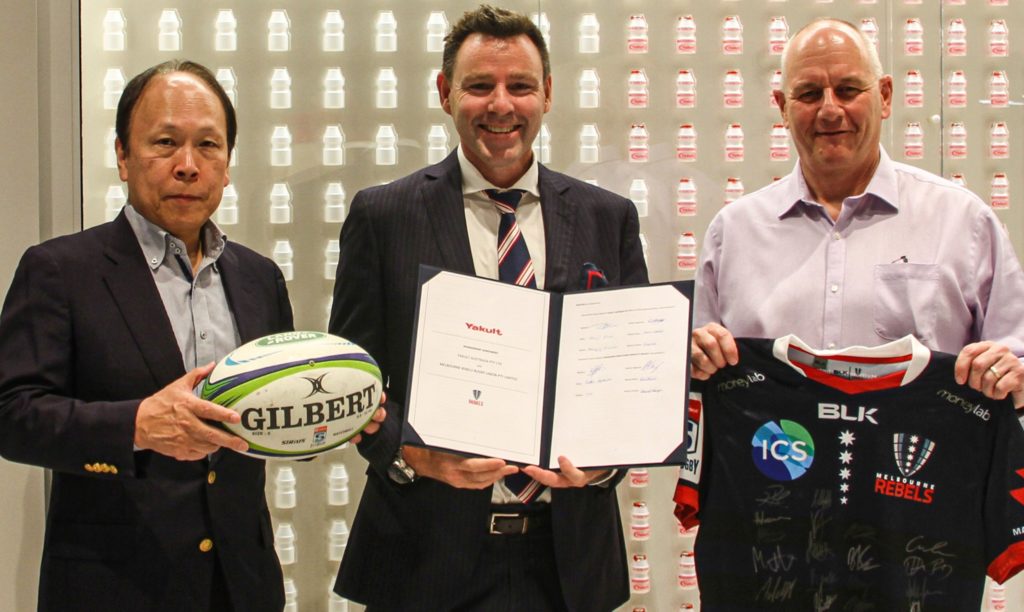 The Rebels logo is made up of the shield of excellence which reflects the five values and pledges that underpin the culture of the Club. These values are parallel to the beliefs of Yakult.

Yakult is an official partner of the New Zealand Hurricanes Super Rugby team. 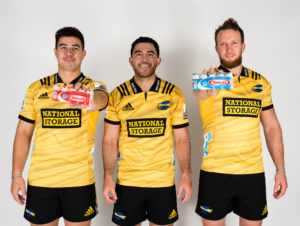 Worldwide Yakult is the official partner of FINA.

The 12th FINA World Championships were held in Melbourne between 17 March and 1 April 2007, with 2000 athletes representing 175 nations competed for the title of ‘World’s Best’.

Since 2005 Yakult has been a proud sponsor and Official Partner of these events. As an Official Partner, the Yakult logo appeared on the swimming bibs and caps of athletes as well as pool side advertising. Giant Yakult bottles were placed in prominent pool-side positions and Yakult probiotics were available for athletes and officials.