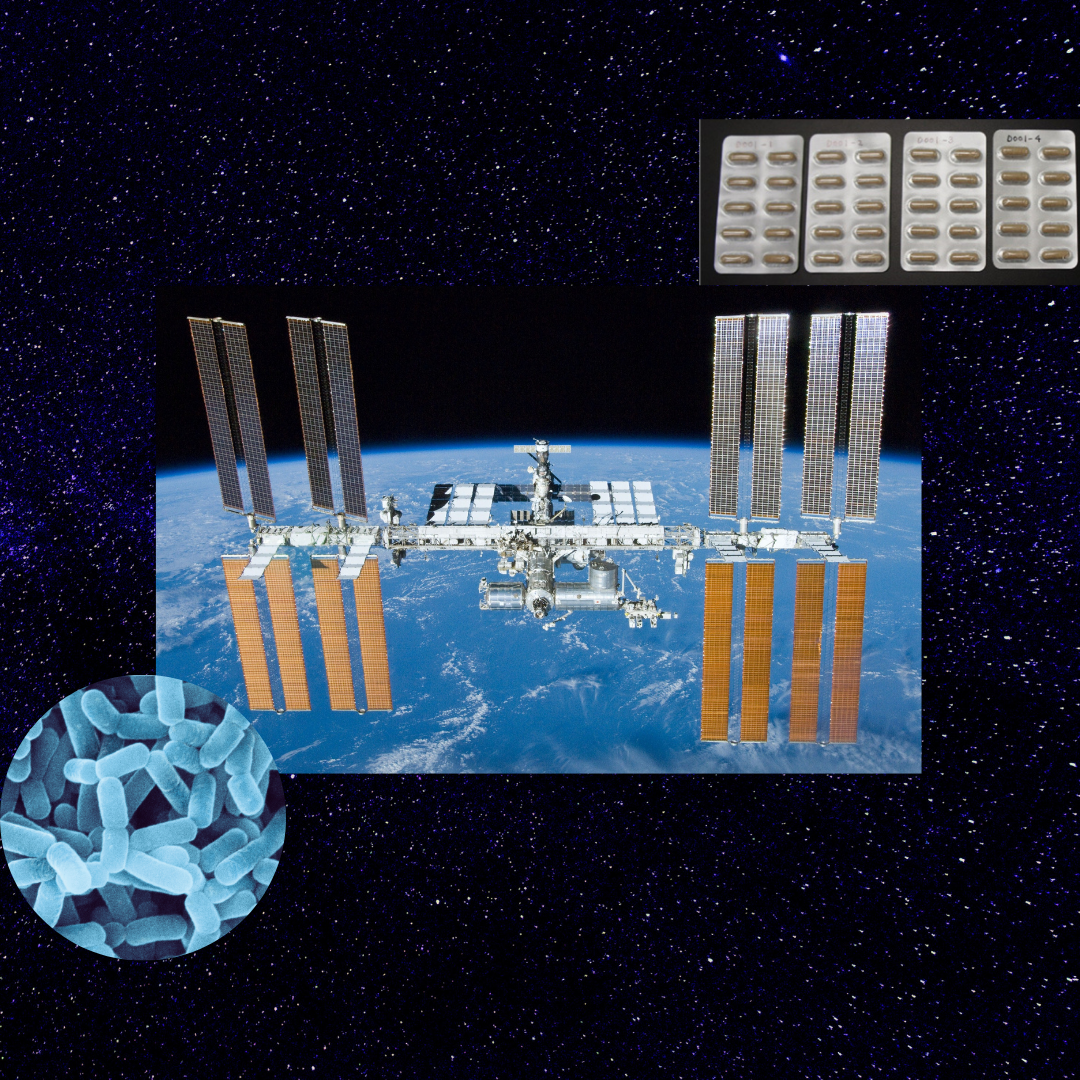 Aside from the obvious dangers that come with space travel, astronauts in the International Space Station (ISS) also have their health to worry about. Being in a microgravity environment for long periods of time takes its toll on the residents of the ISS. It has been found that astronauts have reduced immunity, weakened bones and muscles, and changes in the variety of gut bacteria.

To try and combat this, Yakult’s Intestinal Environment Improvement Research Group was developed, which teamed up with the Japan Aerospace Exploration Agency (JAXA). The joint effort was to study whether probiotic bacteria could safely survive in space, and then to see its effect on the astronauts’ immune function and gut microbiota.

In order to survive space travel, the bacteria from Yakult, the Lactobacillus casei Shirota (LcS) strain, was developed into a freeze-dried form. This was taken to the ISS, kept there for a month, and then brought back to earth. Tests found that the bacteria sample taken to space still maintained the same levels to the sample kept on earth, which was a great first step for this study.

Since 2017, freeze-dried LcS has been regularly sent to the ISS, where the astronauts take 5 tablets per day, containing a total of 40 billion CFU of the LcS bacteria – that’s like drinking more than 6 Yakult’s! This study is still continuing today – so every time you drink your Yakult, don’t forget to look to the stars and remember that you’re drinking like an astronaut!

Next article
Celebrating All Teachers